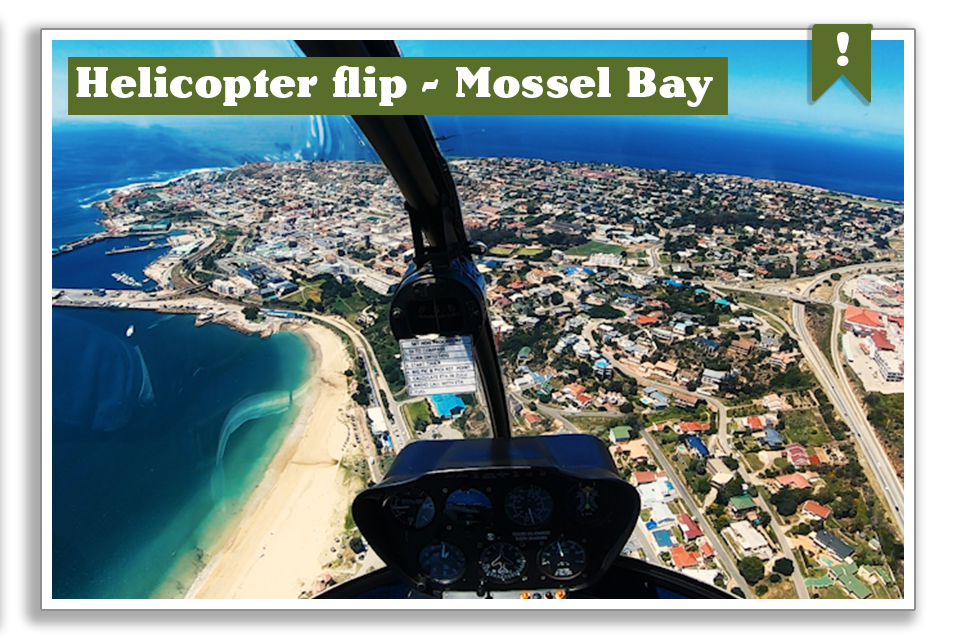 There is nothing like seeing your home town from a different perspective! Join the flight as we hit record on the Go-pro and take a quick flip over Mossel Bay and surrounds. 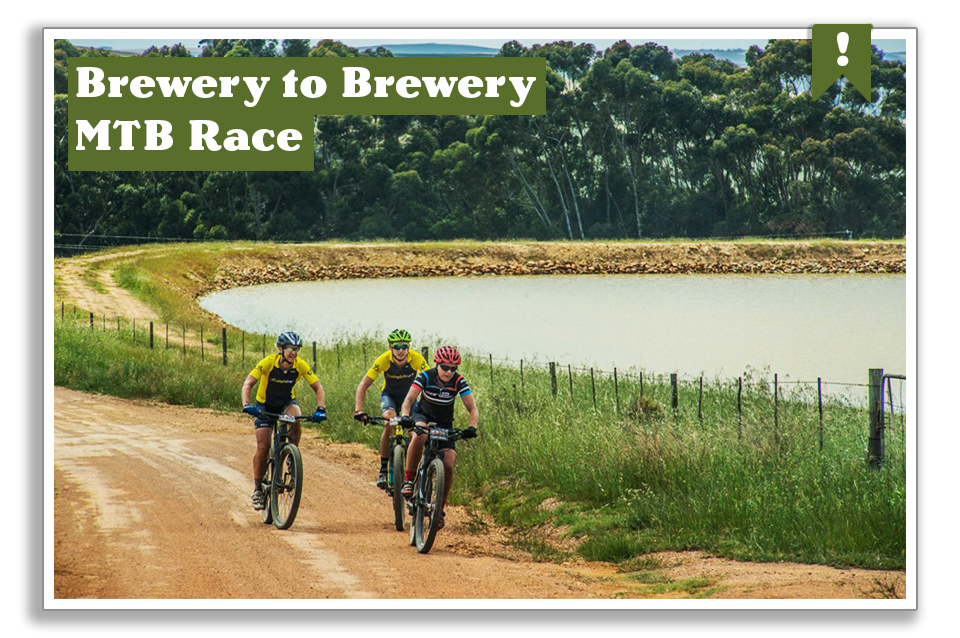